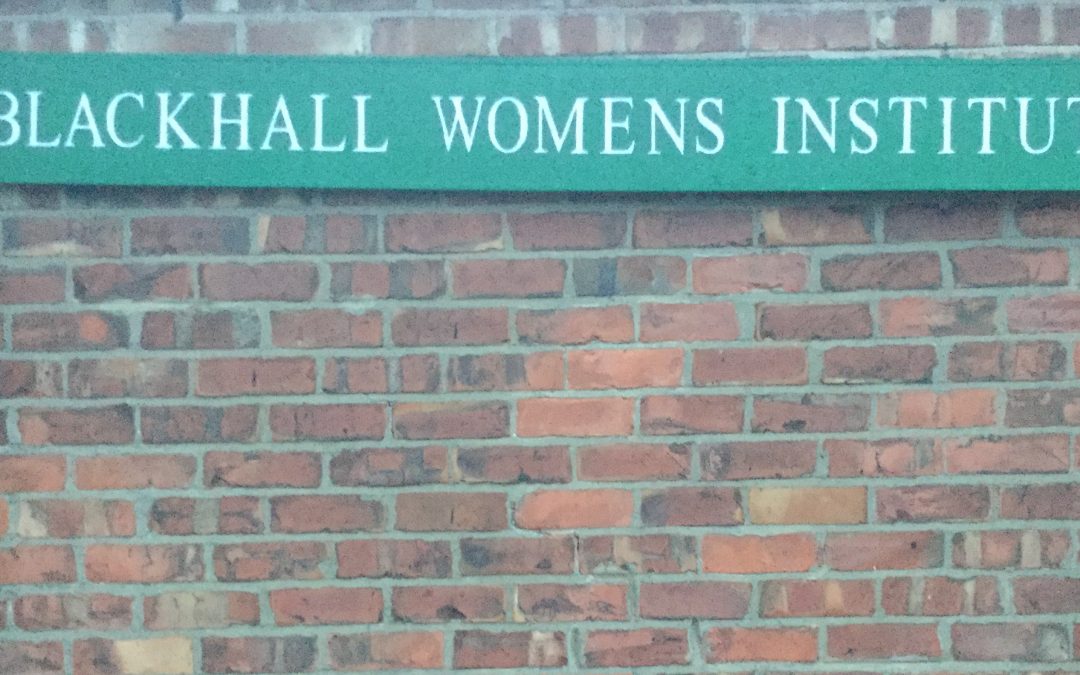 We were delighted to be invited back to Blackhall W.I. in County Durham yesterday to give an update on progress since our talk to them in October 2018. As well as giving details of what has been happening generally, trustee John focussed on a great development that arose out of that previous talk at Blackhall. As a direct result of that, nearby Hesleden Primary School became involved, donating books that formed the initial core of the library we built at Linda Community School. This has been followed by more book and uniform donations, as well as a great sponsored walk in the summer. The evening also raised £89.80 in donations: thank you Blackhall W.I.! 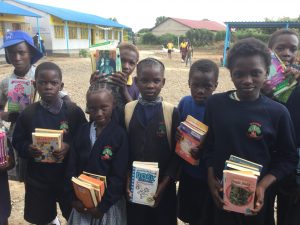